Before we met, we’d both suffered

had children with those previous partners.

With white paint, he covered an almost round rock.

placed it at the bottom edge of our driveway.

He was a machinist by trade

but excelled at carpentry.

He had a brawny back.

He built front and back porches

to adorn our modest home.

Every slat measured to perfection

as he stooped down, his eye aligned

with the bubble of the level.

crafted for the children.

led to the upper deck.

Hiding out, any of our combined four children:

To escape his ‘finding out’ about some actual misdemeanor?

or one imagined while he was in an inebriated state?

Impressed with his own handiwork,

he built an addition to our back porch,

a ladder for me to climb and relax at roof level.

“You could sunbathe naked” he said, proud of this idea.

Mostly I used it to escape—not unlike our children.

The beer ruined him;

up to a case a day when I left.

I visited often to help with the boys;

other times frail as a starving waif

torturing her body with every new experimental drug.

One Sunday, while trying to encourage her to eat something,

“Your hands,” I said as I took one of hers in mine.

“You have your father’s hands.”

My throat felt tight as if a stone were stuck there.

“It’s the meds,” she said. She meant the darker color of her skin

as if it were sun bronzed

It was more than that.

With all the heartache, the illness,

her hands had his strength.

In her much weakened state, those hands . . .

2 thoughts on “Her Father’s Hands” 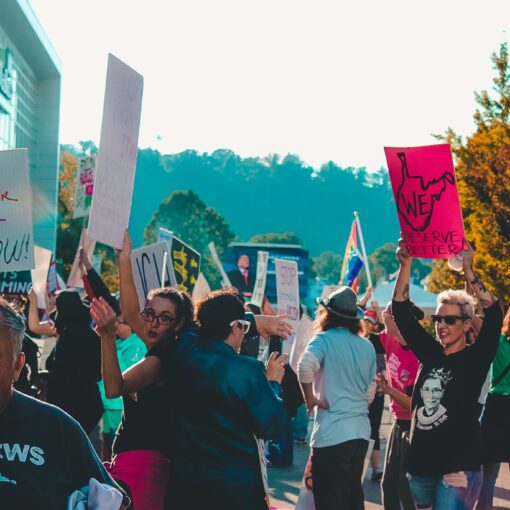 This past week has been filled with anticipation and excitement. My dearest friend of 65 years is coming to Florida for a […]

I did it! I thought with a big sigh of relief! I got it done, mission accomplished – or so I thought… […]