It was a cold and rainy day in February. I had a bit more energy than usual which I wanted to use wisely so I decided to go exercise at the gym. When I got to my destination there was an empty parking lot and a dark building. And a water main break. Frustrated at missing this opportunity I decided to move on to the gas station as I desperately needed to fill up my tank.

I pulled in to the station of my choice and everything seemed to be going fine. Next, I handed the attendant a $20 bill, went outside and placed the hose into my car. I was quite pleased with myself as I sat in the warm car. The gas pumping furiously, using up all of my $20. Consequently, I was feeling grateful I did not have to go back into the shop for any change.

As I sat taking care of some personal business before I left, a feeling of abundance came over me and I decided to move on. I started the car, began to move forward and heard a thump. Oh my, I quickly removed myself from the car. To my distress I saw part of the gas line was dislocated from its pump and sitting on the ground. The rest of the hose was still attached to my car.

There was another woman getting gas and we talked about this. She said, “Oh, yes! This happened to us on a vacation. And all of us just laughed and laughed about it.”

And I said, ”Yes, that it had happened to me once about 20 some years ago and I wasn’t laughing.“

So I ventured forth into the shop to tell the attendant who took my money what had happened. He didn’t quite get it at first. I explained it again and he let me know he had to call and inform the owner, his boss.

Soon after that he quietly informed me that I had to pay him $250. Wow, I didn’t take that too well. He said I had to talk to the owner which didn’t go over too well either. This had happened to me once before about 20 years ago. I didn’t have to pay anything. So why was he telling me I had to pay. Didn’t they have insurance? I asked in a rather angry disturbed manner.

And then I found myself on the phone with a very nasty owner. He said he was going to call the police if I didn’t give him my information or pay him the money. Here I was by myself, I’m a big girl and I had to take some time to think.

I really did not want to leave this man my information, I didn’t know him and I didn’t know what he would do with it. This was especially disturbing considering how nasty he was to me on the phone. So I called the police. While I waited for him to come I calmed down and took stock.

I actually felt quite pleased with my decision but a little frightened. Uh-oh is he going to take me away and book me as a criminal? My adult self knew I didn’t do anything horrible. I just wanted support to handle this better. So I was pleased to see him walk in the door, a kind seasoned policeman who had a way with words. He was exactly what I had hoped to see.

He explained that it was definitely my responsibility. By that time I had surmised as much. And he explained how this occurrence had happened to many police officers who were gassing up their cars and many others. The policeman even relayed this information to the owner of the gas station as they spoke by phone. He mentioned to me that the owner had calmed down and by that time so had I.

The next step was for me to call my insurance company, but that didn’t work out too well as they were closed for the day. So the nice policeman explained about how much this might cost if I did go through my insurance company. It would be cheaper if I did not for a variety of reasons.

In the end I decided to pay the owner the lower price of $200 as I was advised. The policeman then told me that the owner probably didn’t have to pay that much for someone to fix it. Yet he still recommended I pay. Honestly, I just wanted to be finished with it.

You must know it wasn’t easy letting go of that money. It felt like a big waste and I could’ve easily blamed and shamed myself. I am proud to say I did not do that. This in itself was a big achievement.

I do not run the world, believe that G-d/a higher power does so. I have worked hard to keep in fit spiritual condition. This being said, it wasn’t so difficult for me to accept this. Unbeknownst to me there was a good reason this was happening. It was better then some other horrible things that might have occurred

I felt blessed to be so humbled, and very grateful for the seasoned policeman who fathered me through this.

I remember earlier in this writing mentioning that while I was pumping gas I was filled with a nice warm feeling of abundance and gratitude. And I pleased that I did not have to go back into the shop. Well that quickly changed to a feeling of loss, but I still had a full tank of gas and a great story to tell.

I am reminded of a song I used to teach years ago about making mistakes. We all make mistakes This should be my worst mistake, and for that I feel blessed. And I bless all of you that you always remember to take the gas line out of your car and return it to the pump. 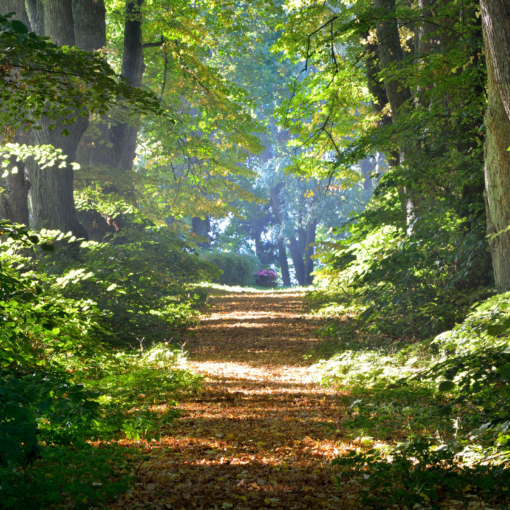 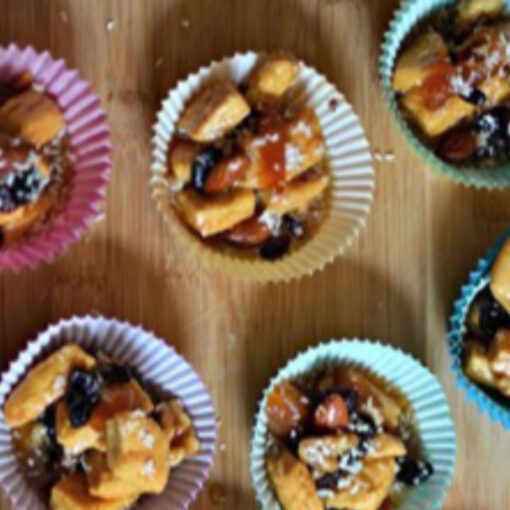 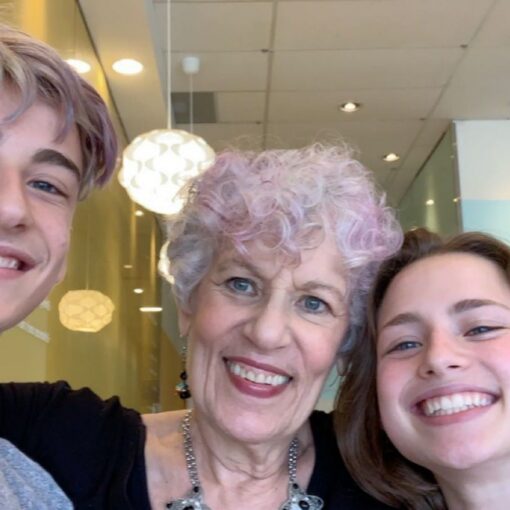 Introduction: This event occurred over 20 years ago, but I’m writing it now because I was having lunch with my twin grandchildren […]