Most likely, if a woman is going to write about a person who is an important role model in her life, she would choose an older person who has lived a long and admired life, perhaps has overcome some mountainous difficulties, or conquered some impossibly unreachable goal.

But that is not the person I want to write about. I am writing about my amazing daughter who has given me so much to be proud of, to admire, and to love unconditionally. Even though I am 27 years older than she is, in many ways she has become my hero.

When she was 24 years old, she left work at the end of the day to meet three friends at a Fells Point hangout, as so many young people like to do. On their way back to the parking lot, three young men approached them. One pointed a gun, demanding money. They didn’t have much. One girl had about ten dollars, one of the boys also had some minor cash, but the third boy had nothing and gave up his Rolex. Laura also had nothing, having spent her cash that evening, but she did have her briefcase.

“Buy your own damn briefcase!” she scolded.

The oldest of the boys, the one with the gun, said, “Wassa matter?” The younger one told him, “She won’t gimme her suitcase.” The older boy used the butt of his gun to strike Laura in the forehead. She fell; they kicked her repeatedly and then ran off.

She ended up in the CCU at Mercy Hospital. I was called, and when I arrived and heard the story, I asked, “Laura, why didn’t you give him your briefcase? You could always buy another one.”

“Because I’m applying for another job, and all my letters of recommendation were in there. I wasn’t going to give it to that punk. I mean he was a kid, maybe 14 years old!”

That’s my intrepid Laura, possessing the same sense of rightness I have.

In March of 1984, Robert Irsay, in the middle of the night, took our beloved Colts and left town.  When in 1996, we acquired the Browns (and changed the name to Ravens) the team was auditioning musicians for the marching band. Laura wanted to try out but her instrument, the flute, was not for a marching band.

“Mom,” she said, I’m gonna ask Stephanie if I can borrow her sax to try out for the band.”

“But Laura, what do you know about playing the saxophone?” I asked.

“Are they paying you?” I wondered.

“Mom, I get to play with the band. I get to see the games for free. It’s a perk!” It’s just like her to assume success, then get it.

Twenty-four years have elapsed since then, and she is my rock. Every year, before the winter holidays, she picks me up (she has a little fold up stool for me to use to step up into her Jeep) and drives us over an hour to some outlet stores so we can shop for gifts. With her keen sense of what people like, she helps me choose the perfect gifts for assorted family members.

She bought me a tablet and signed me up for Beach Bodies, an online exercise group with a program designed especially for people over the age of 60. I love this program!

Whenever I can’t make one of my electronic devices work, I call her. She travels four days out of every week but always gets back to me in a timely fashion. She’s begun answering her phone with “Laura’s Tech Service,” when she sees it’s me.

And yet, she’s the one who’s proud of me. She brags to her friends about how I overcame many obstacles while raising my children–how hard I work to stay active and healthy. She never discusses the difficulties between us when she was a teenager. “Mom, I was a pain. Maybe there were times I hated you, but what did I know? Now I know. I love you.”

This is why my daughter is my hero. 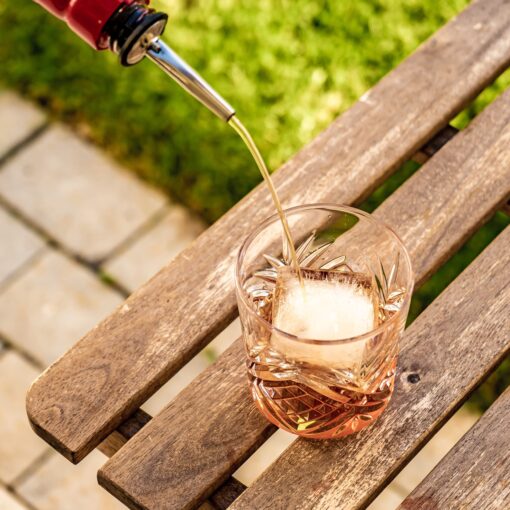 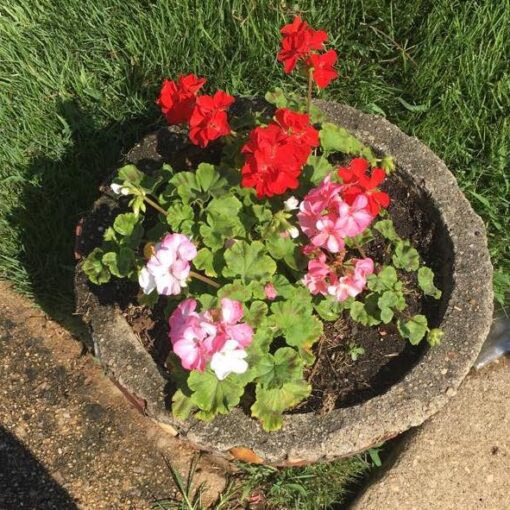 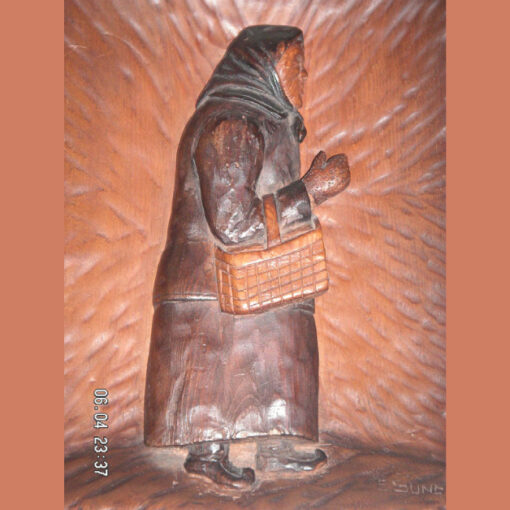 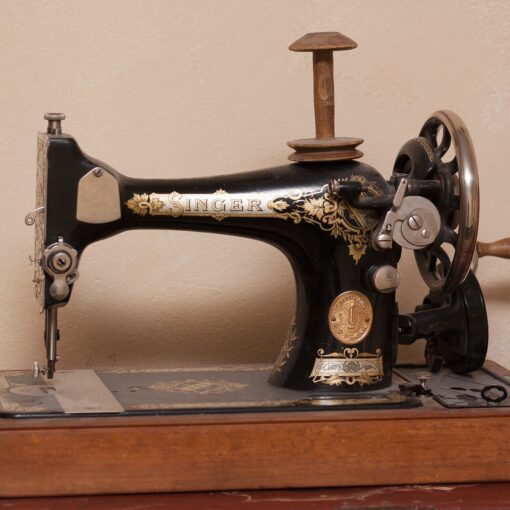