The Chinese have been credited with many inventions. These include gunpowder, paper making, the compass, printing and using silkworms to make silk. However, their greatest invention according to many is the creation of the game known as mahjong.

Mahjong is a tile game that originated in China. Enthusiasts link the game to Confucius and his love of birds, but the oldest historical record ever found is dated in the 1880s.

Whatever the date and whatever the spelling (mahjong, mah-jongg, mah jongg), kudos to the Chinese for developing the ultimate game of confusion!

Approximately two years ago I mentioned to a friend that I wanted to learn how to play. Last summer she called and asked if I was still interested. She had lined up three other “newbies” and one teacher. All of us are friends.

It was apparent from the first session that the only newbie in the room was me. The other gals were familiar with the game, either through their mothers or mothers-in-law. They even had sets, which I did not. Nor was I ready to commit to buying a set, since most cost over $75. (I got one from Amazon recently for $35.)

Naïve me thought that mahjong was a glorified game of gin rummy. I’m a whiz at gin. The joke was on me; mahjong is gin rummy on steroids.

Parts of the game

A mahjong set comes with 152 tiles, dice, chips and four racks (similar to the ones used in Scrabble). The first group of tiles, 108 in all, is divided into three suits, 36 tiles each:

The remainder of the tiles are broken down as follows:

Four players sit around a table. Everyone gets a rack. The tiles are dumped face down on the table and mixed by hand. Each player builds a “wall” in front of her rack, two tiles high, face down. All 152 tiles are used the construct the walls.

The player who goes first is “East.” (Some players use dice to determine East but we don’t; we take turns). East pushes out her wall in an angle into the table. Then in a totally confusing manner, we sequentially pick tiles from the wall and place them on our racks. Everyone except East ends up with 13 tiles. East has 14. Confused? Just wait—there’s more.

Players now arrange their tiles on their rack to begin making a “hand” as designated by a mahjong card. The object of the game is to discard tiles you don’t want and acquire the ones you need to complete your hand. The first player to do so calls “mahjong” and is the winner.

Before the first tile is thrown, however, players discard groups of 3 tiles they don’t want to the other players. This is called Charleston. The passing sequence, of course, is confusing and goes like this:

My head is spinning by this time. After Charleston, players have to work with the tiles they have to make a winning hand.

How do you know which arrangement of tiles makes a winning hand? The National Mah Jongg (their spelling) League, Inc. (NMJL) issues a playing card, which is sold separately. The cost is $8-$10. The card has 54 possible combinations of hands. Don’t get too comfortable with the card though, because the NMJL changes it every year! The 2020 card for example has nine categories of possible hands, broken down into multiple options:

Some hands are “closed” and some are “open.” Closed hands are harder; different rules apply to them. A closed hand earns more points than an open hand. My friends and I don’t keep track of points since ours is a “friendly” game.

Tiles are discarded one at a time. You can pass or pick up the tile if you need it to complete your hand. The rules about picking and throwing are too complicated to explain here. When all the tiles in a wall are played, the next wall goes out, and the game continues until someone wins. If all the tiles are picked and no one wins, it is a “wall game.”

To sum it all up, this game is quite challenging. It is not for the faint of heart.

Why mahjong and Jewish ladies?

My mom was a Jewish lady exception – she didn’t play mahjong. Instead, she bowled and played bridge. None of her friends played either as I can recall. But mahjong is extremely popular among Jewish women. In 1937, a group of Jewish women formed the NMJL. The game became more popular during World War II. It was a staple game of Jewish bungalow colonies in the mid-20th century. And the selling of mahjong cards is a fundraiser for synagogue Sisterhoods and Hadassah chapters.

Annelise Heinz, of Stanford University’s Department of History, says the game is enjoying a Jewish renaissance. “Many of the Jewish daughters who once rejected mah-jongg are now returning to the game as a way to connect with their Jewish identities and rekindle memories of their mothers.”

COVID-19 has not slowed down our playing. Once a week we get together and play an online version, www.realmahjongg.com. The computer substitutes for a “live” person if one of us can’t make it. Die-hard players can log on to play by themselves with the computer or choose to play with strangers. I’m not that committed.

A glutton for punishment?

Among my friends I consider myself the least experienced and the player most likely to lose. So, does playing mahjong speak to my masochistic tendencies? Maybe, but then again, it also speaks to my optimism. Maybe this week is the week I will actually win a hand or two! 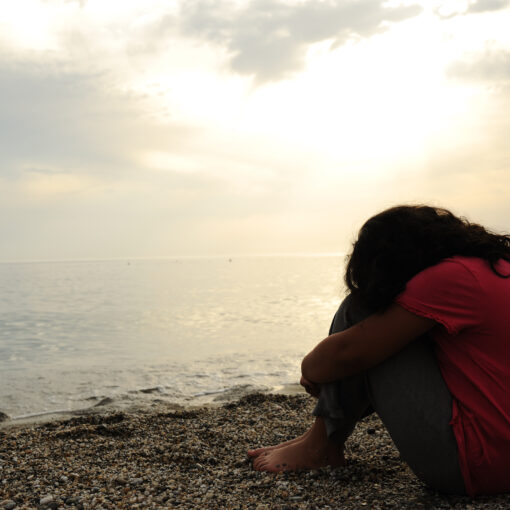 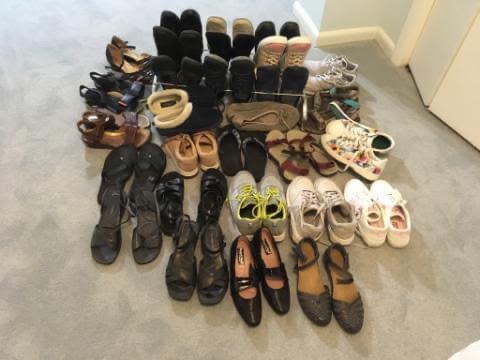 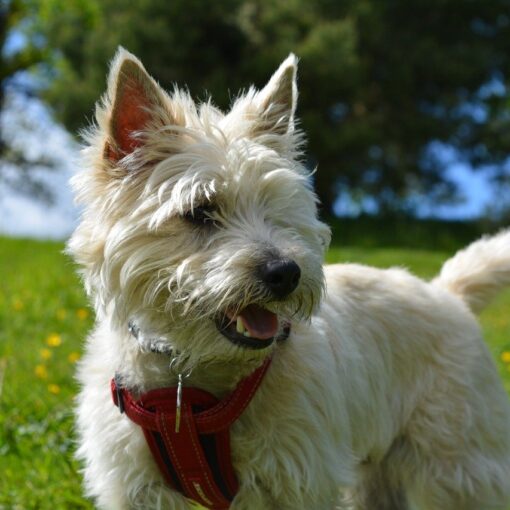 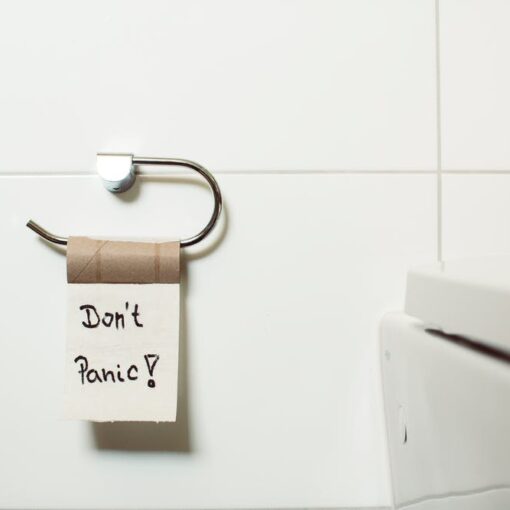 2 thoughts on “Mahjong – Not for the Faint of Heart”