“Where are you?” my mother called from down the hall. She had been downstairs and probably thought I was in the bedroom I shared with my older sister, Marcia.

My mother opened the door to find me sitting on the toilet staring at the reddish-brown spot that had spread across my yellow Tuesday underwear. I looked up, and the tears finally flowed. With quivering lips, I said, “Mommy, I’m only eleven. How could this happen?” Of course, I knew that girls started as young as ten. But I assumed those were bigger girls, girls who wore bras and had hips and boyfriends and smoked. I may have weighed 80 pounds then. I wasn’t spindly exactly, more boyish, built like my brother actually.“

Oh honey, you’re a woman now,” my mother said with a tender tone I’d rarely heard before that, for some reason, scared me.“

But Mommy, I don’t want to be a woman.” I imagined having to give up dolls and swings and climbing trees and riding my bike at the school playground and then climbing the monkey bars. (It turned out I was right about the dolls. My mother decided I was getting too old for such babyish play. I wondered, did it embarrass her?

“But it’s a good thing, sweetie.” She’d never called me THAT before. Maybe being a ‘woman’ did have one advantage. Maybe she’d treat me more like a grown-up. What a foolish thought that turned out to be. “It means you’re growing up,” she continued. She showed me how to attach the tails of the sanitary napkin to the metal clips of the elastic belt. Getting my teeth drilled at the dentist was more comfortable. Those clips dug into my spine bone and really hurt! Maybe a man invented it. (I still don’t know how women wear thongs.)

But more drama ensued. When Marcia learned of my ‘womanhood,’ she was furious. “But it’s not fair,” she almost demanded and stamped her foot for emphasis as if that would change things. “She’s only eleven, and I’m almost fourteen! How could this happen? Errrrr! I HATE her!”

From my secret perch at the top of the stairs I heard this. I couldn’t see my mother’s face, but I could hear that tenderness in her voice that I’d experienced only hours earlier. “Honey, you’re so lucky,” my mother consoled. “It’s all such a bother, and it’ll continue ‘til you’re 50 years old. All those years of cramps and uncomfortable sanitary pad belts.” (So she knew!) “The older you are when you start, the better.”

Wait a minute, I thought. She just told ME it’s wonderful, and she’s telling HER it’s terrible. She’s lying to someone, and I bet it’s not Marcia.“

“But Mom, it’s embarrassing. All my friends have started, and now my little sister! It’s just SO not fair!”

At this point, I couldn’t stand it and didn’t care if they knew I was eavesdropping. I stomped downstairs and confronted my sister. “Well, I don’t want it. You can have it!” and stamped my own foot for emphasis.

A few months later, when she was almost 14, Marcia did get her period and was excited to be a ‘woman.’ Many years later, my mom and I talked about it. “It was awful,” my mother lamented. “You were such a baby, a skinny, unlikely tomboy still playing with dolls, not even wearing a bra yet. I just didn’t understand it because I didn’t start ‘til I was thirteen. But somehow I had to try to make you believe it was a good thing, an honor, and at the same time help Marcia to get over her jealousy and see herself as the lucky one. I remember I talked to Daddy about it but, of course, he was no help. He said, ‘Aw Ruthie, don’t worry; it’ll work itself out.’” That actually made it worse. I would have to deal with this by myself.”

My sister and I talk about it sometimes. All these 60 plus years later I can still remember my anguish and she can still remember how indignant she was. It’s a good laugh for us now. But I believe I was the lucky one. I started menopause at age 41, but Marcia started at almost 50 (just like our mother).

One thought on “My Sister Hates Me” 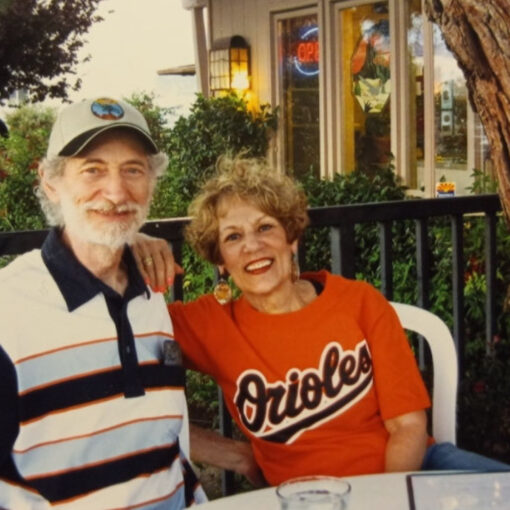 By 10:00 in the morning, I was dressed, packed and ready to go, ten minutes early! That’s when the phone rang and […] 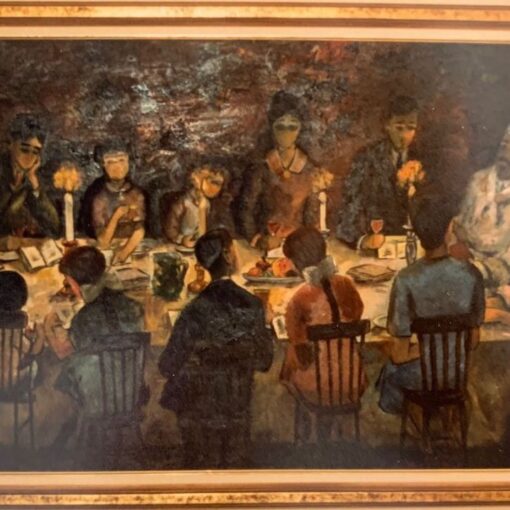 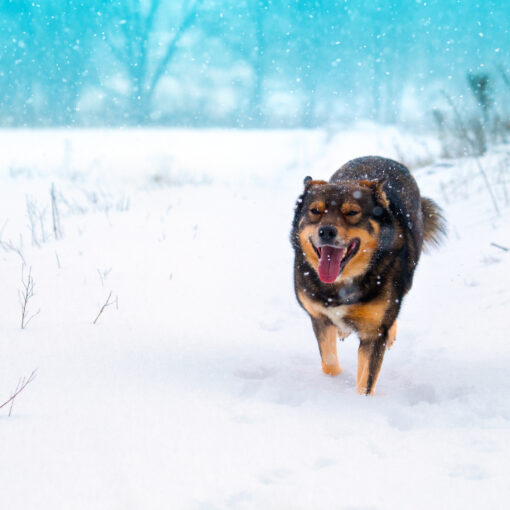