I ran the Charm City Reptile and Amphibian Rescue for 14 years (no longer in operation). In this story I am remembering Dave Meyers, one of our rescue volunteers.

A guy named Dave called once and said he would like to volunteer. He and his girlfriend Terri were starting to do reptile talks in schools. He had a huge plan on how to survive (and actually make a living) giving reptile talks and breeding some animals.

Unfortunately, a crazy dude with a gun ended those dreams. I got a call, very late one night, from a woman who I’d been talking to about her bearded dragon and its care. Her brother was one of Dave’s closest friends. It was late. I believe it was around midnight when she called. Once I realized who it was, I was thinking to myself, “Why is she calling me at midnight to ask about her bearded dragon?”

I answered the phone angrily. When I heard her voice, it was obvious something was very wrong.

Sadly, the bearded dragon was not why she called. Dave and Terri had been in their apartment on the east side of town. Ray (whose sister was calling me) and his wife were over at Dave and Terri’s. They decided to go rent a video. Ray and his wife left to get the video. When they came back, police cars were everywhere, and the two of them couldn’t get back to the apartment. Murders had taken place at the complex in the mere few minutes they were gone.

A man named Joseph Palczynski was trying to find his girlfriend. She had fled from him to a co-worker’s home where she thought she would be safe. Palczynski somehow found out where she was and killed the co-worker and her husband. Then he dragged the girlfriend out of the apartment.

Dave and Terri heard the commotion and Dave went outside to see what happened. Palczynski wasn’t letting anyone get in his way. In an attempt to save the young woman who was being taken against her will, Dave was shot and killed. It was a horrible shock to the entire herp community (reptile and amphibian enthusiasts).

Reptile keepers from all over Baltimore banded together. All of the normal squabbles between herpers were forgotten for a few weeks. Ray and Ted (another person who volunteered for a while) helped Terri take care of the animals. A few species that Dave shouldn’t have had, were removed because the police were regularly coming to the apartment. Dave left behind a broken-hearted Terri as well as their infant son who is now 22 years old.

At that time, I was sleeping on a mattress on the den floor. Because my greyhound, Betsy Ross, had bone cancer, she was not able to go up and down the stairs. I didn’t want to leave her alone at night. Hey, I’m an animal mom, but I’m a mom! I wanted to be with my sick kid.

Dave and Terri had come over a couple weeks earlier with the baby. Baby Josh was crawling along the mattress and Dave would pull him back by his legs. He was giggling with delight at the game. When I think of Dave, I try to remember that day when he was so happy with his tiny son.

Joseph Palczynski was still on the loose when Dave’s funeral was held. He had taken the girlfriend hostage, shot a random woman in a car and disappeared. The girlfriend eventually escaped, and Palczynski was on the run. The police thought he had some survival training and figured he was in the woods somewhere. At some point, Palczynski emerged, took the girlfriend’s mother, step-father and step-brother hostage. He had them for a few days. It made the national news, and the local channels were breaking into regular programming with updates several times a day. Eventually, the hostages drugged Palczynski’s iced tea with crushed Xanax. They escaped through a window as he slept on the couch. It ended in suicide by cop, but Palczynski wrecked a lot of lives along the way.

To raise money for Baby Josh, my friend Carol and I set up a trust fund, which was even mentioned on the news. I had spoken to Terri and I asked, “What can we do for you?” She said she needed money, so Carol and I set up the trust. I’m proud to say we raised a few thousand dollars.

Dave’s funeral was massive and somewhat terrifying. He was only in his 30s when he was murdered. Because Palczynski was still at large, there was a huge police presence at his funeral. The media was also there with cameras trained at the bereaved as we entered and exited the funeral home.

I hate open caskets. He had one. It didn’t look like Dave to me. He was always so animated and filled with excitement. This looked like a mannequin. I tried to remember him playing with his son and not that awful sight.

Many people from the reptile pet community attended that funeral. Some were Dave’s friends, some acquaintances and some people who had never met him. They just wanted to show their support. That made me happy and I think it would have made Dave happy as well.

One thought on “Remembering Dave” 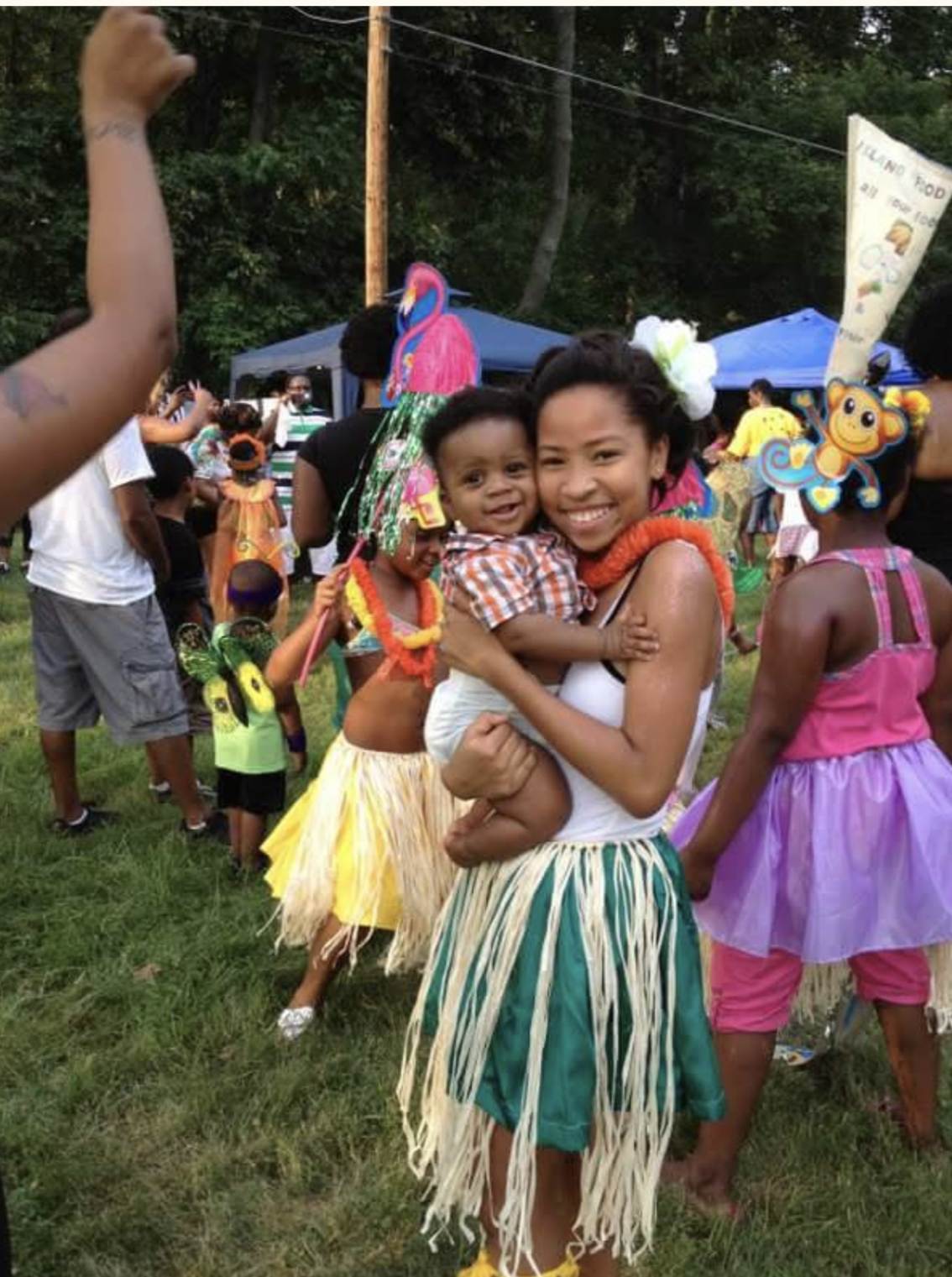 In 1999, my friend Ms. Patricia James decided to keep our culture alive in the minds of children of Caribbean parentage who […]

Rough white foam spewed outfrom underneath the bottom of the tour boat, as we rode out to seaone sunny evening,in Lewes, Delaware,two best […] 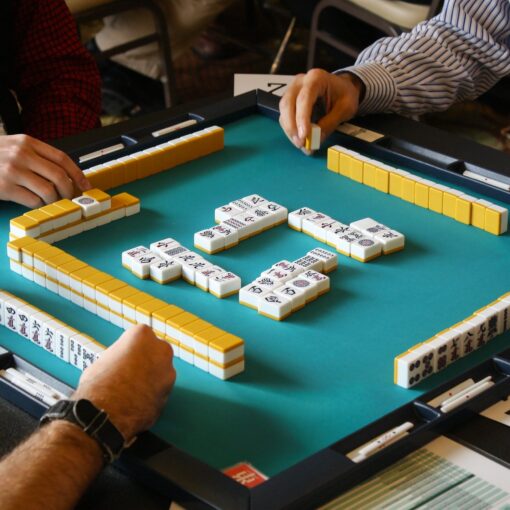