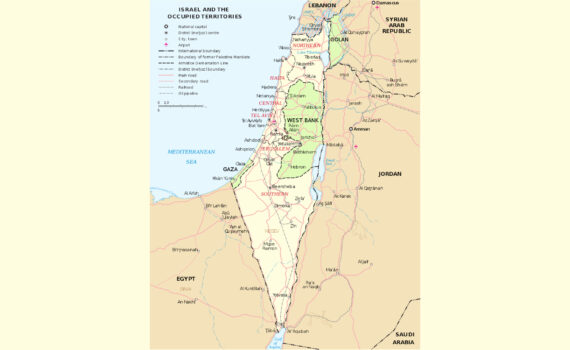 During the latest Hamas – Israeli War May 10 – 21, 4,360 rockets and drones were launched from Gaza on Israeli towns. The target was not military, but the civilian population. Their goal was to kill as many Jews as possible. Hamas’ aim is to eliminate Israel and replace it with a […]