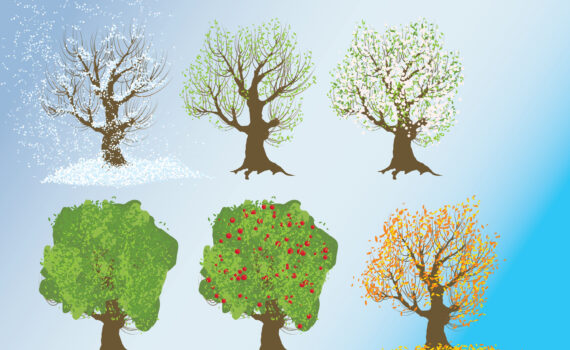 Does one need to see the change in the four seasons? The sounds, smells and touch of the seasons tell you when one begins and one ends. Spring The birds begin to chirp in the early morning. At first, their peeps are faint. An occasional woodpecker makes its presence known as it pounds on a neighbor’s […]