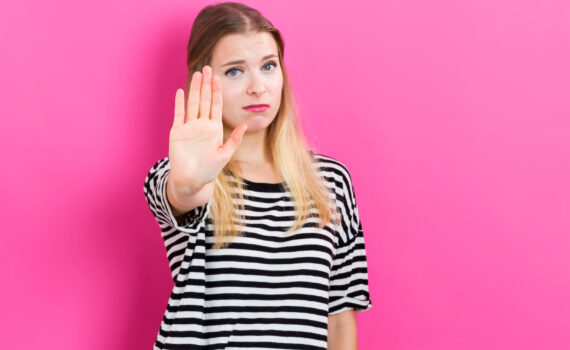 Spoken by yours truly:Excuse me you’re getting a little too close.6 feet apart, PLEASE. I’m trying to keep 6 feet apart.You are going the WRONG way.Please don’t come so close to me.Forgive me, I am SCARED! Definitely not spoken by yours truly:DON’T come near me!DON’T touch me!Are you kidding? You TOUCHED […] 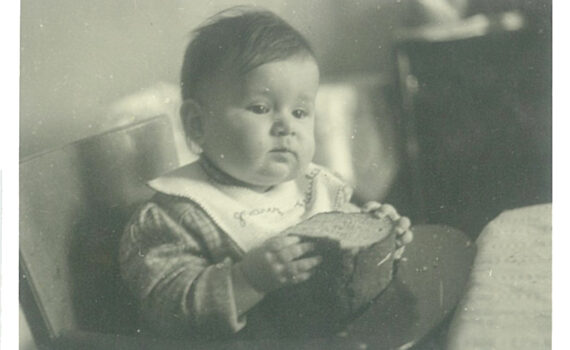 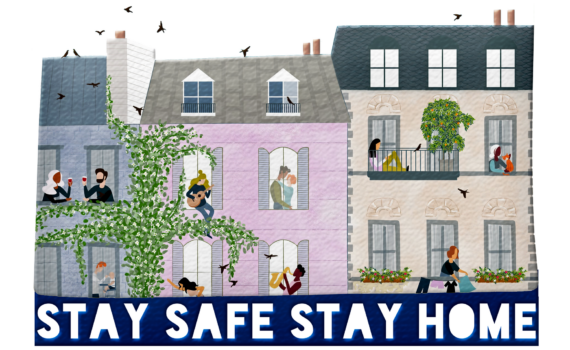 Part One I’m enjoying my time at home“cause now I have no place to roam. The “coronavirus” has come to town!Our world’s population is really down. A nasty virus making people ill.Some are dying and it’s not their will. It’s taken over our city and stateand all the countries and […]